The time I forgot about the speed of light 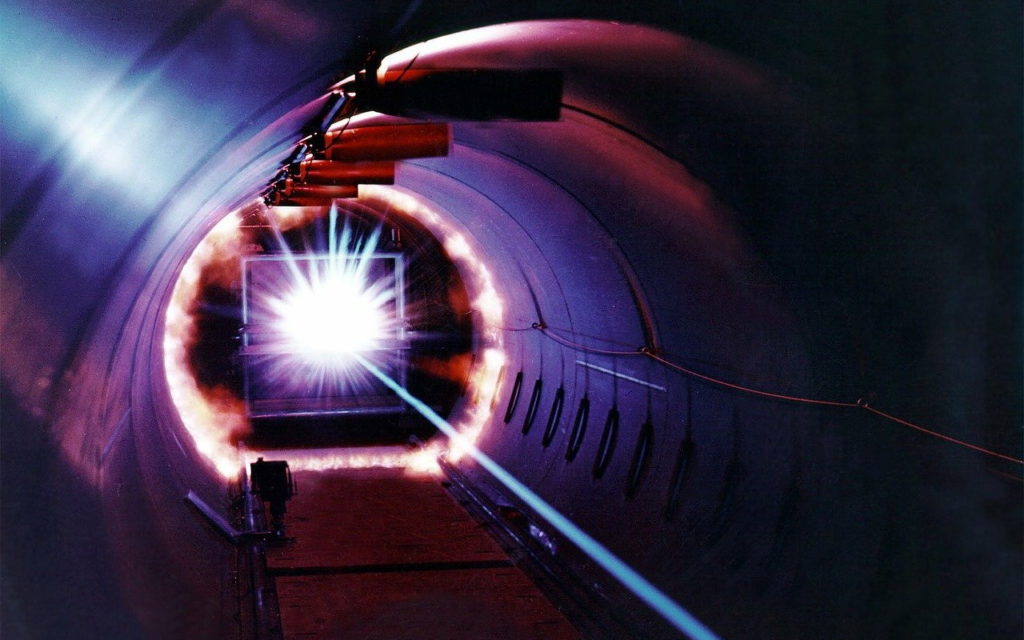 The Fallacies of Distributed Computing are a set of eight assumptions, originally noted by L Peter Deutsch and others at Sun Microsystems, that are commonly made by programmers and architects who are new to distributed computing and network architecture. They are:

All eight of these assumptions are wrong. In fact, these eight fallacies are the reason why Martin Fowler came up with his First Law of Distributed Object Design: don’t distribute your objects.

The first time I fell foul of these fallacies was particularly embarrassing, because it was in a situation where I should have known better.

I was working for a small web agency at the time. A lot of our work was graphic design, webmastering and SEO for local businesses, but we had a few larger clients on our books for whom we had to do some actual coding and server administration. One of them was an airport taxi reservations company who wanted a new front end for their online portal.

Their database was running on SQL Server Express Edition (the free but hopelessly under-powered version), on the same server as the web front end, hosted in a data centre in Germany. Because this was running at pretty much full capacity, they asked us to move it to a larger, beefier server. Since this meant moving up to one of the paid editions, my boss did a bit of shopping around and came to the conclusion that we could save several thousand euros by moving the database to a hosting provider in the USA. Due to the complexity of the code and the fact that it was running on a snowflake server, however, the web front end had to stay put in Germany.

He asked me what I thought about the idea. I may have raised an eyebrow at it, but I didn’t say anything. It sounded like a bit of an odd idea, but I didn’t see any reason why it shouldn’t work.

But I should have. There was one massive, glaring reason — one that I, in possession of a physics degree, should have spotted straight away.

The speed of light.

The ultimate speed limit of the universe.

Now that distance may sound like a lot, but it’s only 48 times the distance from Frankfurt to New York. It simply isn’t physically possible for a web page in Germany to make more than twenty or so consecutive requests a second to a database in America — and many web pages in data-driven applications, ours included, need a whole lot more requests than that.

Needless to say, when we flipped the switch, the site crashed.

To say this was an embarrassment to me is an understatement. I should have spotted it immediately. I have a university degree in physics, and the physics that I needed to spot this was stuff that I learned in school. What was I thinking?

Featured image by WikiImages from Pixabay

This site uses Akismet to reduce spam. Learn how your comment data is processed.