How not to stop Brexit 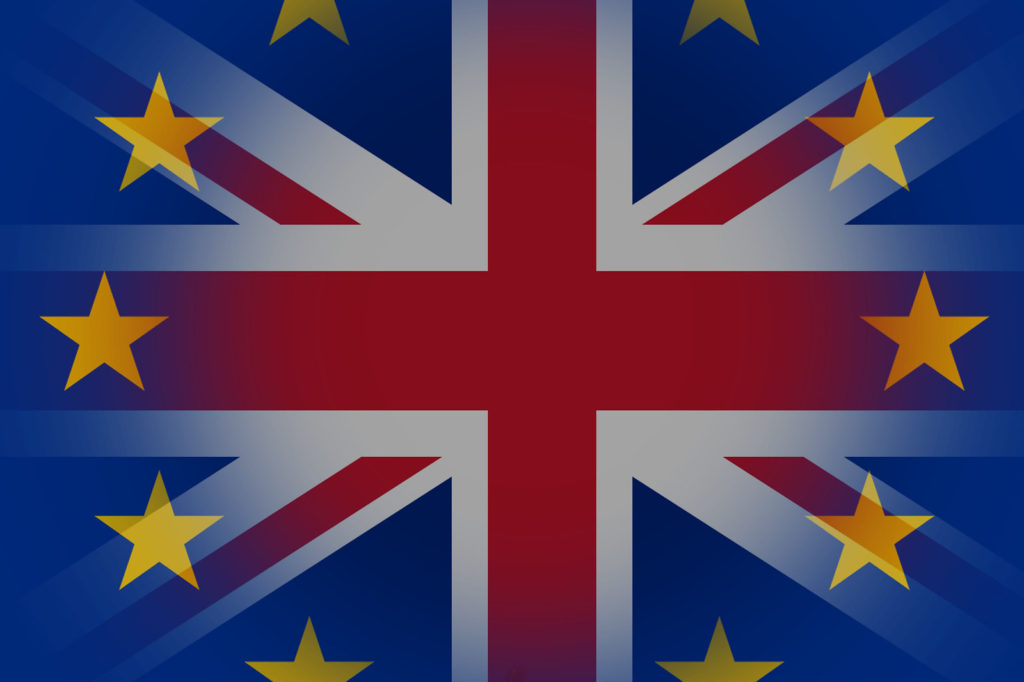 I personally voted Remain in 2016. Leaving the EU didn’t make much sense to me from either an economic or a logistical perspective, and I was particularly unimpressed with the arguments I was seeing from the “Leave” side, many of which seemed anti-intellectual, tin-foil hat conspiratorial, or simply not true. And I’ve never been impressed with the incessant references to the referendum result as “The Will Of The People.” The 48.1% of us who voted Remain are people too.

But Brexiteers have one legitimate concern that I have to agree with. The EU has a problem with taking “no” for an answer.

I’ve seen this playing out time and time again for over a quarter of a century. We saw it, for example, with the Maastricht Treaty and with the Lisbon Treaty (which was just a rebranding of the EU Constitution). Whenever an EU member state has a referendum that gives a result that Brussels doesn’t like, they simply make them vote again until they come up with the “right” result.

This isn’t democracy: it’s democracy theatre. It’s a complete sham, and if truth be told it makes the idea of a so-called “People’s Vote” seem really, really creepy, because it would just be more of the same. It’s a toxic, anti-democratic practice that needs to be broken.

Nevertheless, the 2016 referendum could potentially have been undone if only Remainers had gone about it the right way. If the UK were to leave the EU wth some kind of interim arrangement in place, and then have a “rejoin” referendum some months later, that would respect the mandate from 2016, avoid the mathematical problems with having three options on the ballot paper (deal/no deal/remain) rather than two, and generally have a much more credible claim towards being truly democratic. It would be clean, fair and above board.

Unfortunately, no political party proposed this option. Instead, far too many politicians did everything that they could to try to undermine and frustrate the referendum result before it could be carried out. In fighting tooth and nail for approaches that were not democratically credible, Remainers failed to come up with one that was. And in so doing, they made the whole process far, far, far more chaotic, stressful and acrimonious than it could otherwise have been.