The vagaries of humans and other living beings 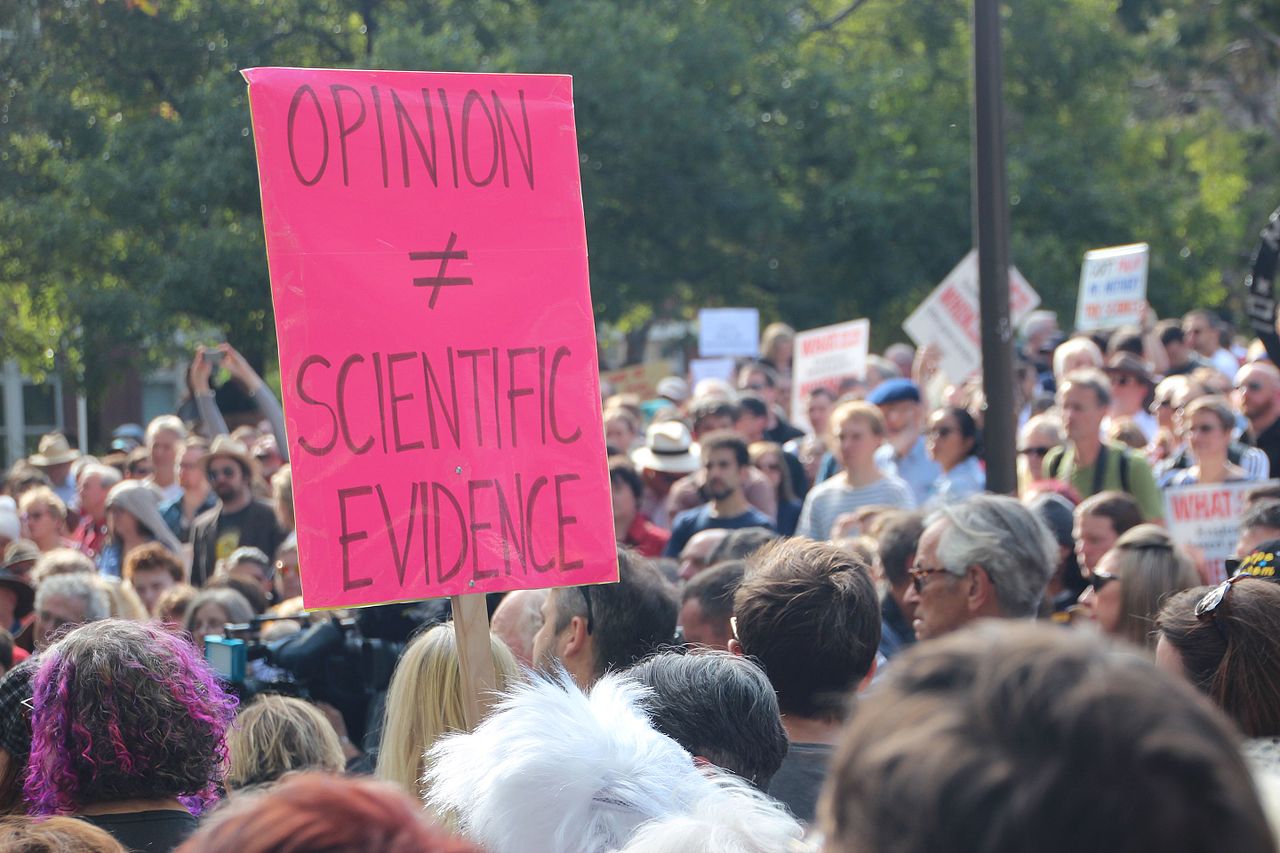 The title of this post is a quote from my school report when I was thirteen years old. My headmaster wrote about me, “His mind is better attuned to exact subjects such as Maths and Physics than to those concerning the vagaries of humans and other living beings.”

It was a fair point. I was a pretty geeky kid when I was at school. I excelled in subjects such as maths and physics, I did reasonably well at most other academic subjects — and I was utterly hopeless on the rugby pitch. But his comment highlighted something that’s worth bearing in mind whenever discussing subjects such as science and technology. There are two kinds of subjects that we get taught in school or at university, and that we deal with in the workplace. On the one hand, there are exact subjects, such as maths, physics, chemistry, geology, electronics, computing, and the like, while on the other hand, there are those that deal with the vagaries of humans and other living beings. And the two require completely different mindsets.

It’s a difference that I’ve felt keenly since I reactivated my Facebook account back in June after a two and a half year break. About a couple of months in, I wrote a post that simply said this:

Passion is not a substitute for competence.

This statement would be totally uncontroversial if I posted it on one of our Slack channels at work. When you’re working with exact subjects such as science or technology, you simply can’t afford to let passion become a substitute for competence. I’ve seen projects have to be rewritten from scratch and tech companies fail altogether because they made that mistake, especially about ten years ago when the whole “passionate programmer” hype was at its height.

But many of my friends on Facebook are pastors. Their entire vocations are built around dealing with the vagaries of humans and other living beings. Competence to people such as them may still be necessary, but the relative importance that they can (and should) place on passion of one form or another is much, much greater. To them, saying that “passion is not a substitute for competence” has completely different connotations.

Needless to say, my short, seven-word post turned out to be pretty controversial. And that controversy took me completely by surprise.

Exact subjects deal in hard evidence, empirical data, and systems tightly constrained by reason and logic. They leave little or no room for opinion or subjective interpretation, apart from situations where there is insufficient data to differentiate between two or more alternatives. The arts and humanities, on the other hand, are much more open to interpretation, speculation, and subjective opinion. Exact subjects require precise definitions and literal thinking, often expressed through symbols and code. The arts and humanities are expressed in figures of speech, analogy, poetry, and terms that are often ambiguous and very loosely defined.

Both are equally important. But they are not interchangeable.

The mistake that all too many people make is to treat exact subjects in the way that they would treat the vagaries of humans and other living beings, or vice versa. For non-technical people, this is all that they know how to do. Learning to think in the exact, rigorous manner required by the sciences does not come easily to many people. It requires training, practice, discipline, experience, patience, and hard work. Subjects that concern the vagaries of humans and other living beings, on the other hand, only require intuition, empathy and common sense, and tend to be the “default” way of thinking for most people.

This is why pseudoscience gets so much traction. Subjects such as astrology, cryptozoology, alternative medicine, water divining or graphology have a scientific looking veneer, but rather than adopting an exact, rigorous approach, they appeal to the vagaries of analogy, hand-waving approximation, empathy and “common sense,” which yield results that are much easier for most people to relate to. Unfortunately, since they are dealing with exact, deterministic systems, this approach is inappropriate, and therefore misleading or even simply wrong.

It’s also common for non-technical people to view science as if it were a matter of subjective opinion. This is especially the case when the exact sciences produce results that they find awkward for political or economic reasons. I’ve lost count of the number of climate change sceptics who I’ve seen saying “Surely if something is science, it should allow for multiple opinions,” for example. Sorry, but it doesn’t work that way. If it did, then we could have referendums on the laws of physics. You can make all the noise you like about The Will Of The People™, but good luck trying to abolish Maxwell’s Equations or the Second Law of Thermodynamics just because 51.9% of the population voted to do so. And then who can forget this:

“The laws of mathematics are very commendable, but the only law that applies in Australia is the law of Australia.” — Malcolm Turnbull, Prime Minister of Australia.

But if some people make the mistake of viewing exact subjects as if they were subjective, human ones, there is an equal and opposite danger for those of us whose careers and expertise fall on the “exact” side of the table: to view the vagaries of humans and other living beings as if they were deterministic systems tightly constrained by reason and logic.

When you’re giving instructions to a computer, it takes what you say at face value and does what you ask it to do. If it doesn’t “get it” the first time (your code doesn’t compile, your tests fail, or whatever) you just tweak your code, rephrase it, and repeat until you get the results you want. You can’t do that with people. They filter what you say through a layer of assumptions and preconceptions about you and through their own expertise. When I said that passion is not a substitute for competence, my pastor friends didn’t have software engineering or recruitment in mind, but activities such as street evangelism or politics.

Nor can you keep rewording and refining your attempts to communicate your intentions or understanding to other people. If they’re genuinely interested, it might help, but much of the time they’ll either miss the point of what you’re saying, or else conclude that you’re just boring or even argumentative and obnoxious, and switch off.

Herein lies another problem. For if it’s hard to learn to think in exact, rigorous terms, it’s even harder to switch context between the two. And the hardest skill of the lot is to be able to bridge the gap between them.

Yet this is the very challenge that we face in software development teams. There is no subject more geared towards exact, rigorous, pedantic thinking than computer programming. If you get things wrong, Visual Studio lets you know it in no uncertain terms — in some cases dozens of times an hour. You are subjected to a feedback loop that makes working in a physics or chemistry lab look positively lethargic by comparison. You have to worry about spelling, capitalisation, and even tabs versus spaces. Yet at the same time, you are frequently being fed requirements from non-technical stakeholders that are vague, ambiguous, incoherent, self-contradictory, or even patent nonsense. As Martin Fowler said in his book, Patterns of Enterprise Application Architecture (and as I’ve quoted in the strapline of my blog), “there are few things that are less logical than business logic.”

Be aware of what you’re dealing with.

If there’s one thing I’ve learned over the summer, it’s the need to have some empathy for how “the other side” thinks. I don’t think it’s right to expect non-geeks to develop exact, rigorous approaches to anything, but just to be aware that there are times when such approaches are needed, and not to denigrate or disparage those of us who work with them. But those of us of a more technical mindset need to be able to relate to both worlds. This being the case, the burden should be on us to bridge the gap as best we can.