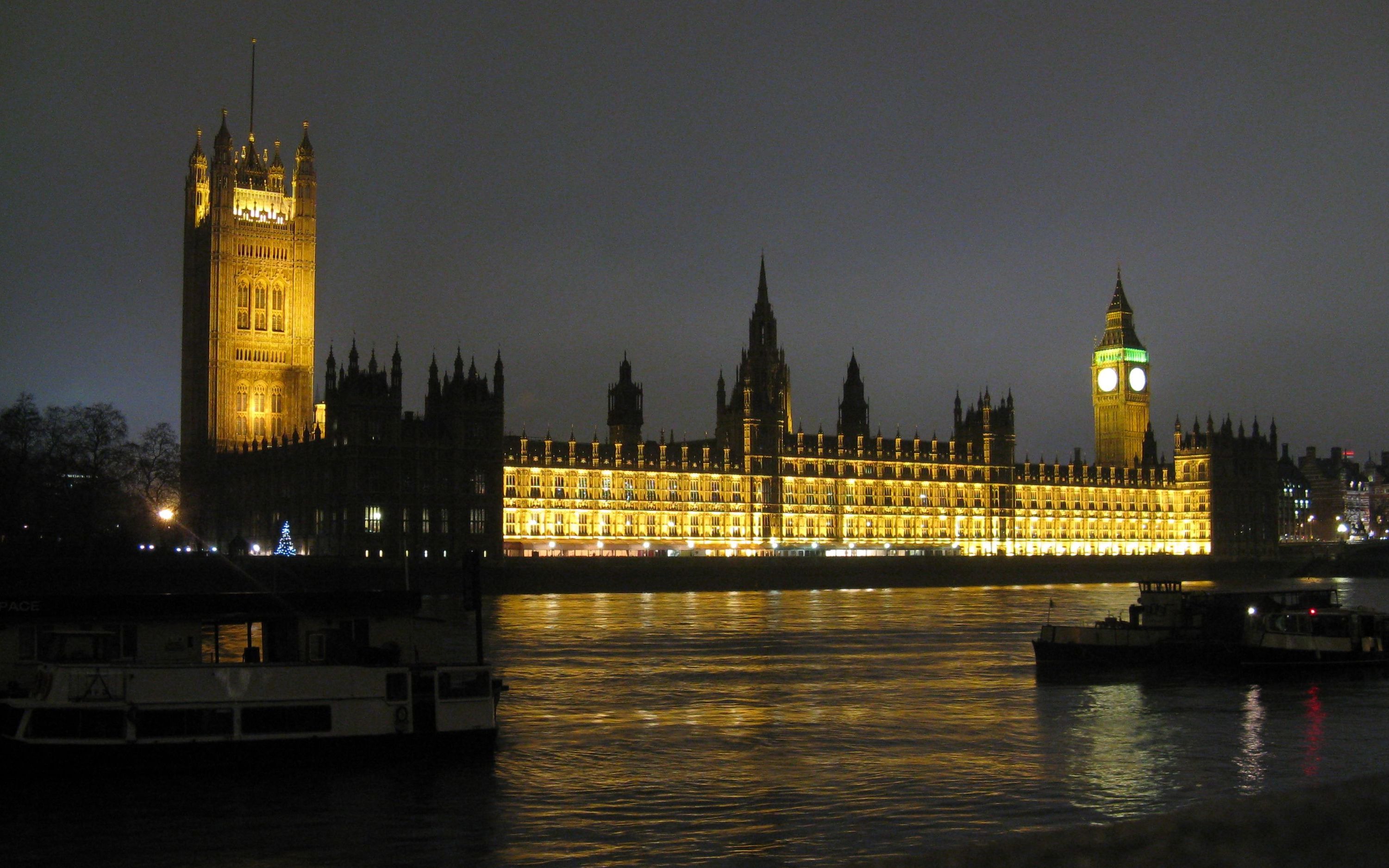 Over the past fifteen years or so, it’s been trendy for .NET developers to write blog posts announcing that they’re “leaving .NET”. In this blog post, I am going to do the exact opposite. After a two year hiatus, I will soon be working once more with Microsoft technologies.

At the end of May, I will be leaving the Parliamentary Digital Service.

I’ve been working for the Houses of Parliament for nine and a half years now, and it’s been an awesome and exciting privilege. I’ve had a ringside seat at three General Elections and the Brexit referendum. I’ve not only seen the political process close up, I’ve had to translate it into computer code. I’ve learned things about the ins and outs of the running of the country that I never even knew existed. It’s felt like Alice in Wonderland, but it’s been an amazing time.

I will be having a week’s holiday and then starting a new job at JFA Systems, a small company based in Horley that specialises in creating software for the travel industry, on the fourth of June.

What kind of .NET shop?

Some people may find it a bit curious that I’m returning to .NET, given just how scathing I’ve been in the past about some of the things that you see in the .NET ecosystem.

Certainly, I left the interview at JFA Systems with the distinct impression that they were on the same page as me about this. I was every bit as scathing about the SFBMs and cargo cultists in my interview as I have been on my blog — and they loved it. When they offered me a job later in the day, I had no hesitation in accepting it.

One thing in particular that I’m looking forward to is getting back into full-stack development. For most of my career I’ve worked with a healthy mixture of front-end, back-end and API development as well as Ops/DevOps/deployment. In fact, the original intention two years ago, when we first started prototyping a continuous delivery pipeline on AWS for the new Parliament website, was that I should get some experience with modern DevOps techniques and cloud platforms to augment my skills and experience as a full-stack developer. But things changed, and the team I was on ended up becoming first and foremost an Ops team. They’ve valued my contributions as a developer, and as such making it more DevOps than just plain Ops, but I’ve never been entirely happy about becoming a DevOps specialist.

So long, and thanks for all the jerk chicken…

If there’s one thing that that I’ll miss about working in Parliament more than anything else, it’s the House of Commons catering department’s most popular dish — jerk chicken with rice and peas.

Journalists and political pundits sometimes complain about the fact that food in Parliament is subsidised, so that over-paid and over-expensed MPs can eat luxurious mouth-watering food on the cheap while the hoi polloi outside the Westminster bubble has to pay through the nose for stuff that tastes like cardboard. To be honest, I don’t think such criticisms are all that fair. Food in Parliament is subsidised for everyone on the Parliamentary estate and their guests — including the journalists making such criticisms in the first place. Besides, at some tech companies and startups — most famously Google, for example — the food isn’t just subsidised, it’s free.

Fortunately, for jerk chicken lovers who do not enjoy access to the House of Commons, all is not lost. Its recipe is open source.

I may miss the jerk chicken, but there’s one thing that I will be glad to see the back of, and that’s taking the train into London. For the past nine and a half years, I have been getting up far earlier than I’m comfortable with, spending between three and a half and four hours a day commuting, and paying up to £4,000 a year to Southern Railway for the privilege. It’s a gruelling, exhausting, stressful, expensive and wasteful regime and I wouldn’t recommend it to anybody.

By contrast, the commute to Horley from where I live is a pleasant half-hour drive, half of it through pretty Sussex villages, and half of it up the A23/M23 from Handcross to Gatwick. I love driving, and I actually find it helps me to unwind. I’m looking forward to being able to set my alarm for 7am, leave home just before 8:30, and then get back home shortly after 6pm.

It will also be significantly cheaper. I estimated that it will probably cost me around £1,000 a year in petrol to get to and from Horley. An annual season train ticket, on the other hand, costs over £1,600, while the train journey itself would take significantly longer and put annoying constraints on when I could travel.

Change can be daunting and unnerving, and perhaps even scary, and it can also take a lot of effort. But once you step out, it can actually re-ignite passion and enthusiasm into your career. I’m looking forward to new horizons and new opportunities, and I’m once again excited about what the future holds. My last day in Parliament is 25 May, after which I will be taking a week’s break before starting at JFA on the fourth of June.

I’d particularly like to thank Paul Wilson of Arc IT Recruitment for linking me up with JFA Systems. Recruiters often get a bad reputation among developers and employers alike, but I’ve been thoroughly impressed with the professionalism and integrity that I’ve found in Paul and his team.

Finally, I’d like to thank my colleagues both past and present in the Parliamentary Digital Service for putting up with me over the past nine and a half years. They’re doing a great job playing their part in keeping the country running smoothly, and I wish them all the best for the future.