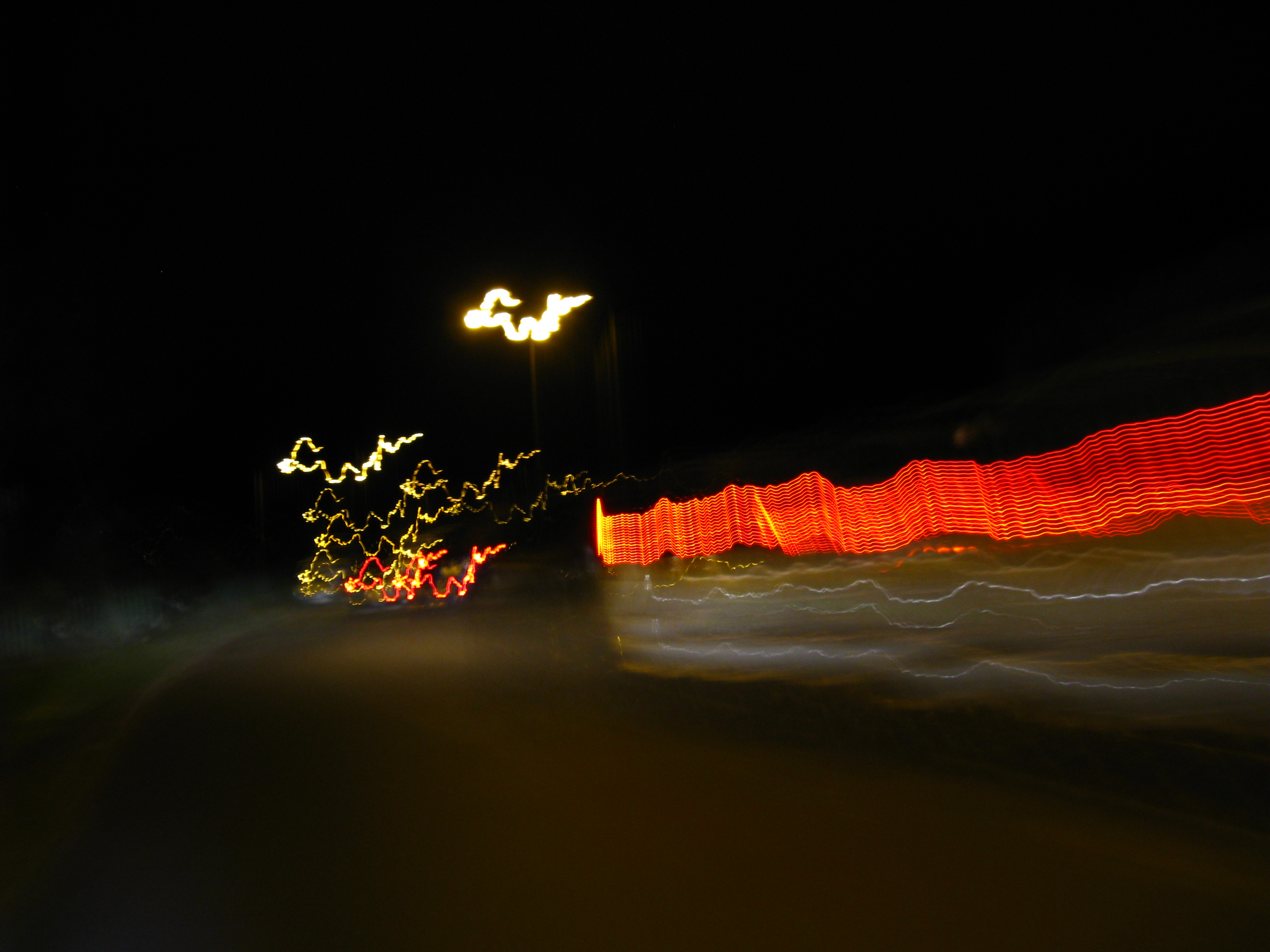 My New Year’s Resolution this year was to revive my (admittedly somewhat dormant) interest in photography. I’ve set myself a goal of taking at least one photo a day worth posting on a photoblog (currently under development). At this time of the year, dull weather and dark mornings and evenings make that a little bit difficult, especially if it’s natural light photos that you’re after, but it does give me rather more scope for experimental photography — the kind of thing that you might see in the Tate Modern alongside cows in formaldehyde, piles of bricks, and Globus Cassus. Experimental photography is particularly good fun because it’s…well, experimental.

When I first took up photography in the mid-1990s I occasionally came in for a bit of a ribbing from my family about some of the more experimental photos that I would take. To them, photography meant just quick snaps of family and friends, to preserve memories, and anything else was a waste of film. They had a point there — the cost of film was an issue, so there were obviously budgetary restraints on just how much experimenting I could do.

These days, of course, since it’s all digital, the cost of film and processing is no longer an issue, so you can experiment to your heart’s content. The other night on the way home from the station I strapped my point-and-shoot digital camera to the handlebars of my bike and pressed the shutter every time I was overtaken by a car — just to see what the result would look like. Out of the dozen or so pictures that I took, most of them didn’t show anything worth reproducing, but sure enough, there were one or two rather interesting specimens: 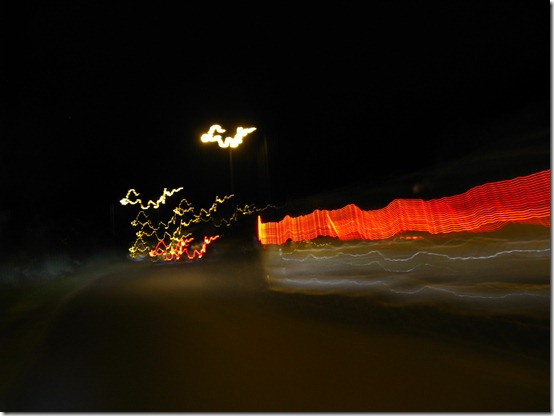