A photo a day 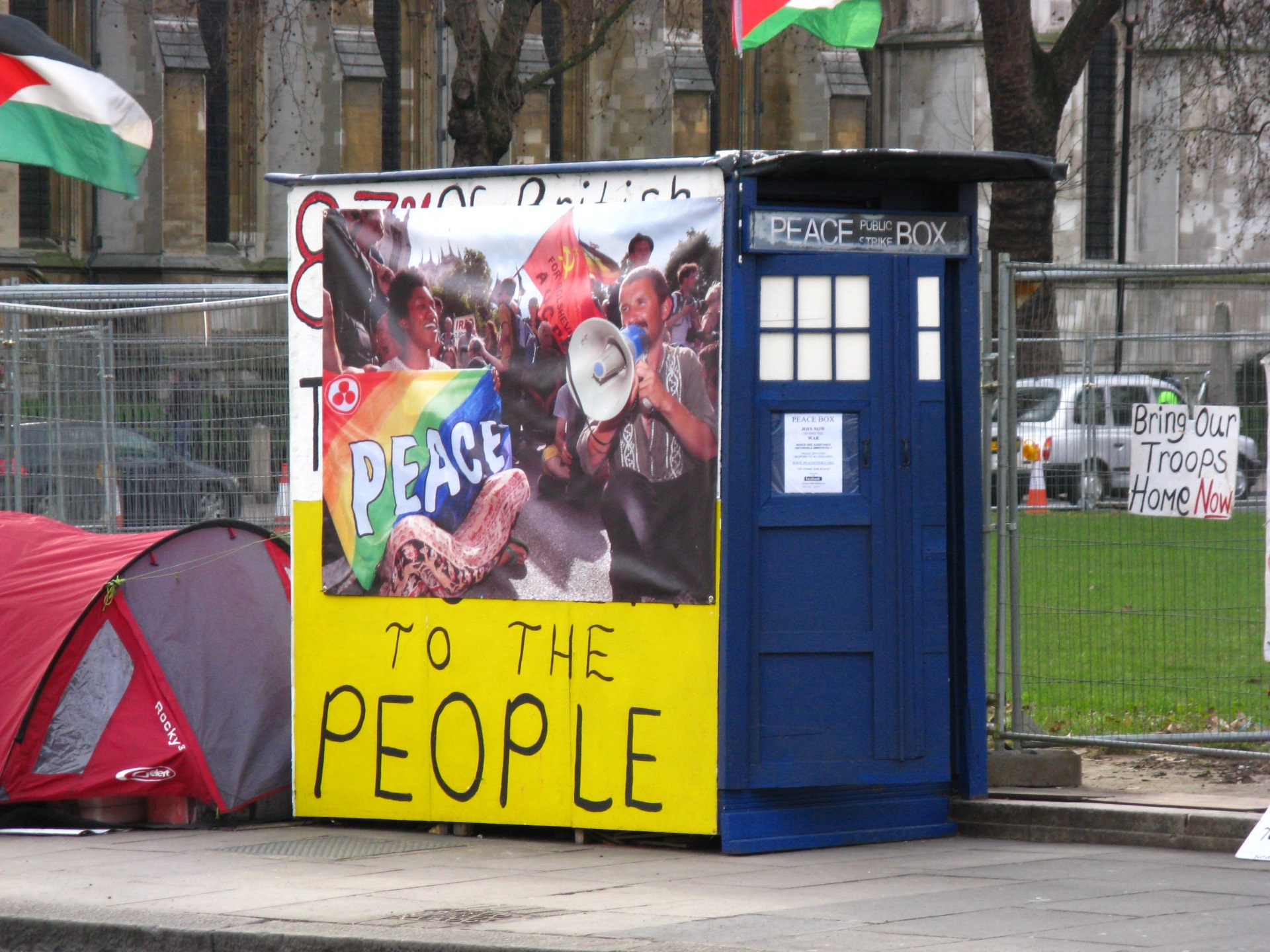 Those of you who follow me on Twitter may have noticed that I’ve been working on a photoblog in my spare time over the past couple of weeks. This is part of my New Year’s Resolution to revive my interest in photography, and take at least one photo a day worth posting on it. I’m hoping that this will (a) force me to get out from behind the computer and find some other activities worth photographing, and (b) help me to improve my technique.

I only got started in mid-January, thanks to the flu, but my photoblog finally went live at the weekend, and the results are now up there for you all to enjoy.

Taking a photo that’s worth posting every single day can be really, really difficult at times. Sometimes an inertia sets in, or I don’t do anything worth photographing, or I’m just too busy, or the weather’s excruciatingly naff and I just haven’t got the hang of taking photos of excruciatingly naff weather yet. On days like that, it’s easy to end up posting something a bit banal. But there are other days that present the opposite problem: I end up with several that I like, and have to pick one.

This is one of the advantages of working for the Houses of Parliament. You are right on the doorstep of a wealth of photo-opportunities, and because that part of Westminster is the mother of all tourist attractions, everyone else is taking pictures left, right and centre too, so you can go for a walk at lunchtime and snap away to your heart’s content without feeling self-conscious about it.

On Friday, for instance, I did just that, and ended up with no less than four candidates for photo of the day. The first was this one from the Lambeth Bridge, looking towards Vauxhall. The lighting conditions were interesting enough to have some fun with, and I managed to get a particularly moody feel by underexposing it by one stop: 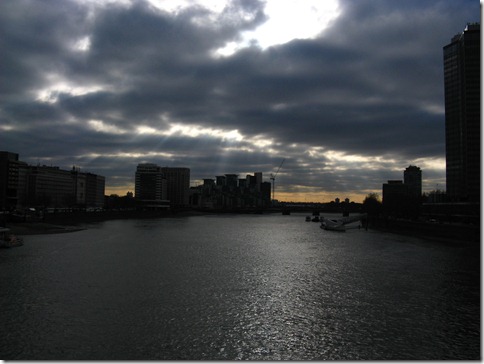 Then a few minutes later, in the subway underneath the east end of Lambeth Bridge, I caught this silhouette of a jogger running out into the light. It stands out because it’s the kind of place where most people never think of taking photos, but it’s also a bit of a “decisive moment” picture: 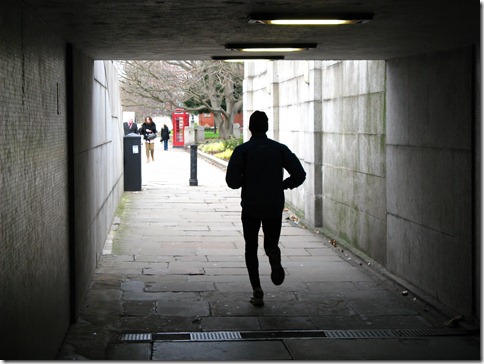 Over on Westminster Bridge, I was particularly struck by the sunlit London Eye against a backdrop of cloudy skies: 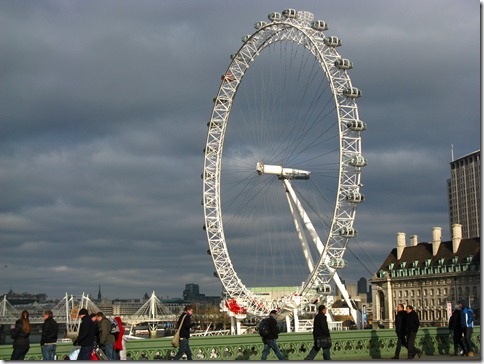 But in the end of the day, the one I liked the most from my half hour photowalk was this one of the protest camp in Parliament Square. Whatever you think of the politics or the aesthetics of their campaign, there’s no denying that their Tardis is a work of art: 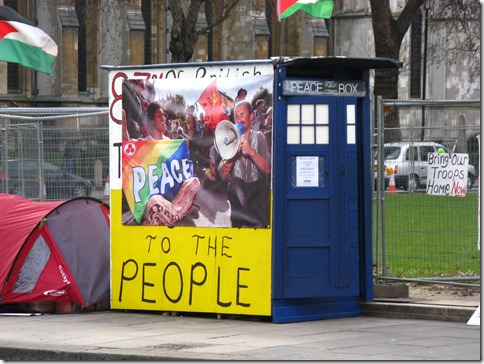 I wonder if it’s bigger on the inside than on the outside?