It’s been about thirteen years now since I was last this far north at this time of year. Dad always used to tell us that it never gets properly dark at midsummer in the north of Scotland, but since I’ve spent nearly all my life in England, and we normally only head this way in August, I’d never realised just how not properly dark it doesn’t get, even though it is nine degrees south of the Arctic Circle.

This photograph, taken in Alford, Aberdeenshire just after 1am this morning, should give you some idea though. It was the point in the night when it gets darkest, and as you can see there is still quite a bit of light in the northern sky: 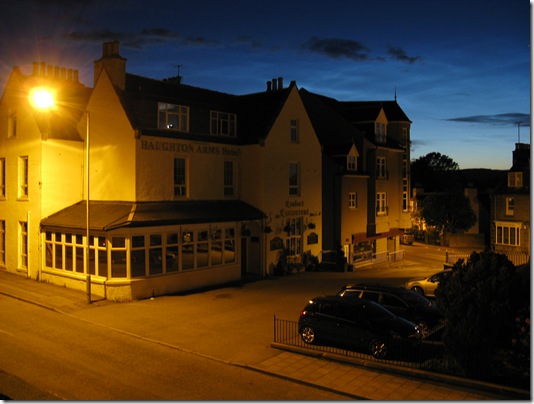 Technical details for the photo-geeks among you: f/2.8, two second exposure, ISO 80 film speed on a Canon PowerShot A720 IS digital camera. This is the same scene taken just over an hour earlier with the same settings: 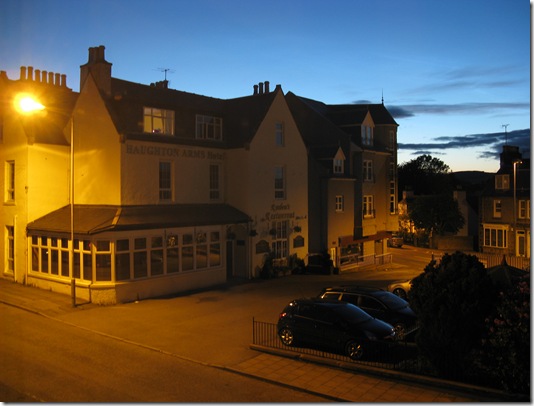